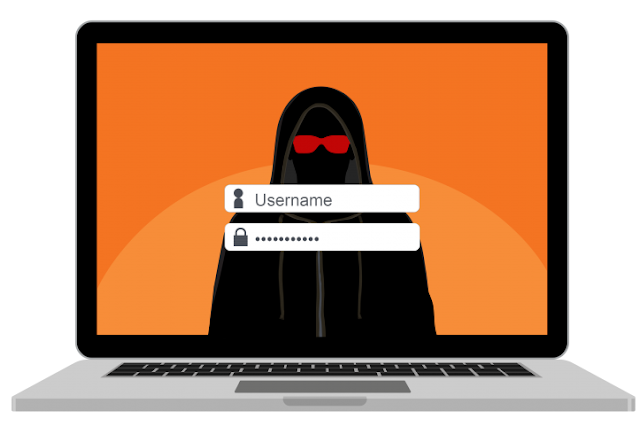 The rapid growth of strong technological control measures used to protect information technologies has forced attackers into exploiting creative ways to fulfill their purpose. The creative attacks are centered on the not so technological aspects of information technology, which are “humans”, often called the weakest link. Network users are being targeted to provide essential information, which would ease a technical attack. In the information security field, social engineering is defined as: “an attack in which an attacker uses human interaction to obtain or compromise information about an organization or its computer system.”


“On Wednesday, a man dressed as an armored truck employee with the company AT Systems walked into a BB&T bank in Wheaton about 11 a.m., was handed more than $500,000 in cash and walked out, a source familiar with the case said.

It wasn't until the actual AT Systems employees arrived at the bank, at 11501 Georgia Ave the next day, that bank officials realized they'd been had”.

It is very probable that bank had many security controls like: metal detectors, security cameras, security officer, and man trap doors among others.

None of these technical controls stopped the thief from stealing five hundred thousand dollars from the bank like if nothing ever happened.

The art of deception can be found in many ways and thanks to the human response most of the social engineering skills are very successful.

Kevin Mitnick tells the story that goes back to 1978 about a man called Mark Rifkin, “... pulled the biggest bank heist in history- and done it without using a gun, even without a computer".

One would think that living in the information age, organizations would be more aware of such old methods to compromise an information system. It has been proven that as time progresses, the human factor still remains the weakest link in organizations.