How To Hack Into Remote Computers 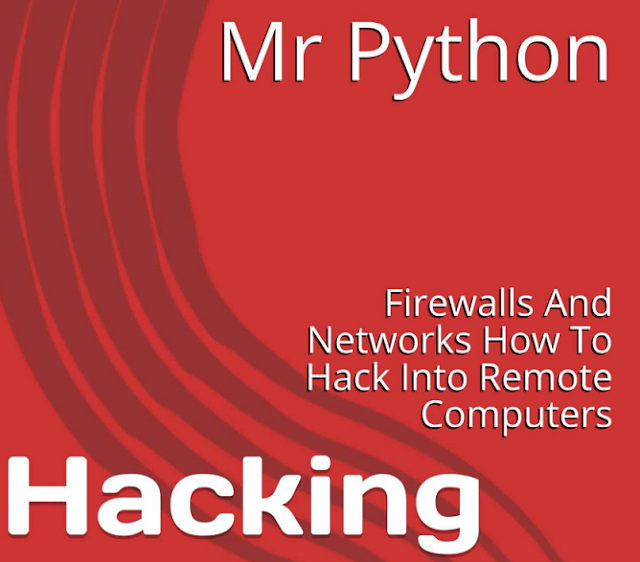 At times, you may hear network administrators talk about their networking trouble spots— when they observe failures in a localized area. They will say a particular area of the Ethernet is busier than other areas of the Ethernet where there are no problems. All of the packets travel through all parts of the Ethernet segment. Interconnection devices that do not pass all the frames from one side of the device to the other form the boundaries of a segment.

If only low-level devices separate two parts of the network, both are part of a single segment. All frames traveling in one part of the segment also travel in the other part.

The broadcast nature of shared media networks affects network performance and reliability so greatly that networking professionals use a network analyzer, or sniffer, to troubleshoot problems. A sniffer puts a network interface in promiscuous mode so that the sniffer can monitor each data packet on the network segment.

You can also examine data traveling between a particular pair of hosts and categorize it by protocol and store it for later analysis offline. With a sufficiently powerful CPU, you can also do the analysis in real time.