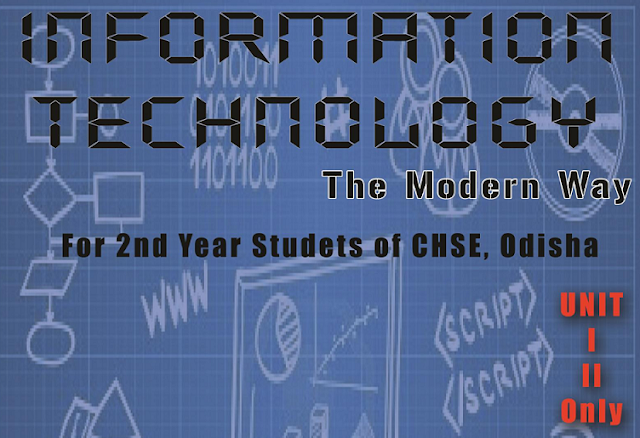 It is a means of connecting a computer to any other computer anywhere in the world via dedicated routers and servers. When two computers are connected over the Internet, they can send and receive all kinds of information such as text, graphics, voice, video, and computer programs. No one owns Internet, although several organizations the world over collaborate in its functioning and development. The high-speed, fiber-optic cables (called backbones) through which the bulk of the Internet data travels are owned by telephone companies in their respective countries.

In other words we can say that the Internet is a global system of interconnected computer networks that use the standard Internet protocol suite (TCP/IP) to link several billion devices worldwide.

It is a network of networks that consists of millions of private, public, academic, business, and government networks, of local to global scope, that are linked by a broad array of electronic, wireless, and optical networking technologies.

The Internet carries an extensive range of information resources and services, such as the inter-linked hypertext documents and applications of the World Wide Web (WWW), the infrastructure to support email, and peer-to-peer networks for file sharing and telephony.

The Internet backbone may be defined by the principal data routes between large, strategically interconnected computer networks and core routers on the Internet.

These data routes are hosted by commercial, government, academic and other high-capacity network canters, the Internet exchange points and network access points that interchange Internet traffic between the countries, continents and across the oceans. Internet service providers, often Tier 1 networks, participate in Internet backbone exchange traffic.