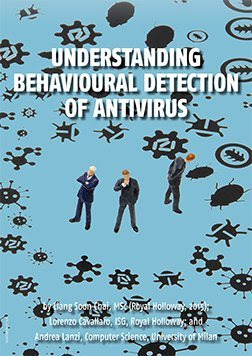 Antivirus products nowadays almost always come bundled with some forms of proactive detection based on application behaviours. Many antivirus products in the market claim that they can detect and stop new and unknown threats with minimum use of traditional byte matching signatures. However, behavioural based detection is not the ultimate solution and can be circumvented. A few companies carry out independent tests to rate the capabilities of the antivirus to stop new and unknown threats.


However, these tests are not frequently updated and therefore cannot reflect the real daily situation as new threats are constantly being released into the wild.

In this project, we study the behavioural detection engines of the antivirus in both the 32-bit and 64-bit versions of Windows 7 by using specialised modules to identify the technologies that the antivirus are using to monitor application behaviours.